Walking Away Can Be A Good Thing 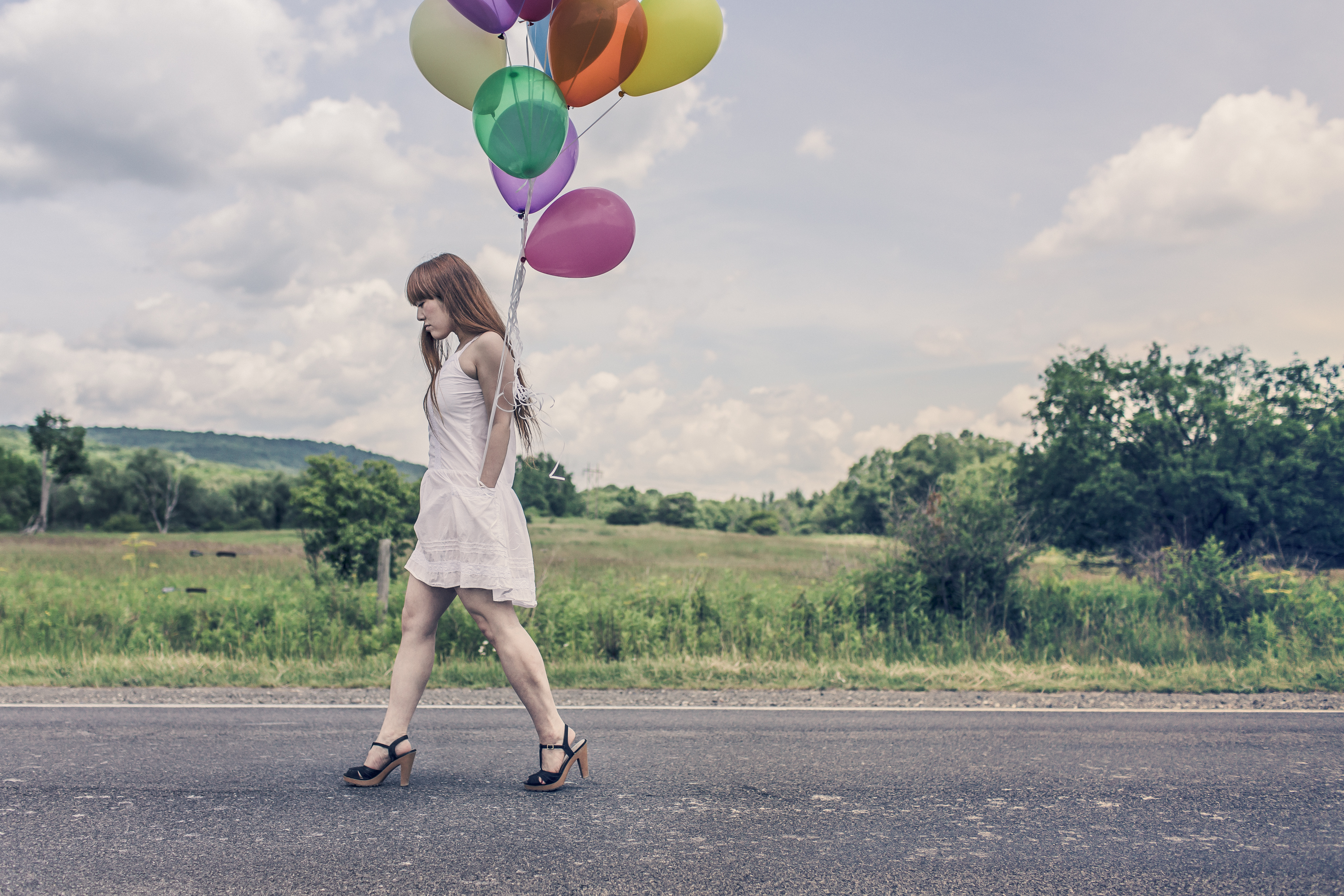 It’s one of the hardest decisions to make.

It’s especially hard when you see no new prospects on the horizon or when you don’t have a backup plan.

That’s exactly what Abraham (Abram) was forced to do when things reached a breaking point between him and his nephew, Lot.

Abraham and Lot were both flourishing in life, so much so things started to get uncomfortable between them. For the sake of peace, Abraham decided it was time for him and Lot to separate.

Technically, the inheritance belonged to Abraham.

But in great humility, he allowed Lot to have the first choice. And Lot took full advantage of the offer, choosing the portion of land that seemed like the best option.

At first glance, it looked like Lot got the better end of the deal. But as the story unfolded God stepped in with a plot twist of epic proportion.

After Lot leaves, God revealed a new plan to bless Abraham with more land and more descendants than he could count.

My sweet friend, did you catch that?

AFTER!  Not while Lot was still in the picture. Or while Abraham was sorting out how to handle the situation. But after he moved on by faith.

There is so much we can learn from Abraham’s story but in moments when I sense God pushing me to walk away or let something go, my heart clings most to these two truths:

1. God’s blessings are never connected to anything or anyone that’s leaving.

So many times, God wants to bless us with something new but we get stuck, lamenting over what was or what could have been.

But not Abraham. He didn’t waste any time in starting over; he didn’t beat himself up reminiscing on how good things were when Lot was around.

He instead allowed God to redirect his focus to something new, something greater, something divine.

That’s how we should live our lives as well, knowing what God has for us will come to pass, even if we are left standing alone in the unfamiliar.

2. Every thing God does is for a good reason.

Abraham didn’t know what was next for him, yet not once did he hesitate in his decision to separate from Lot. That’s because he trusted his God completely.

And he was right! Out of a lousy situation came one of his greatest blessings.

You see, every thing God does is for a good reason. It may not start out good, but it always end good. It’s His promise to every one who trusts in Him.

Oh, how I pray we all have the faith to trust our God like Abraham.

Without borders. Without limitations. Without hesitation. 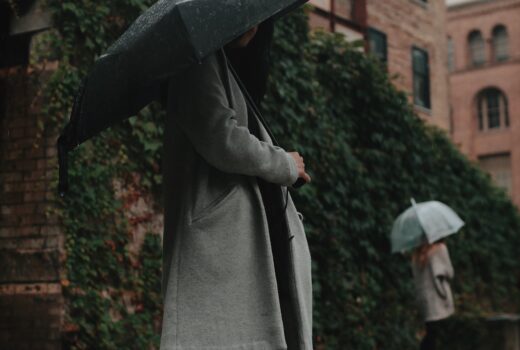 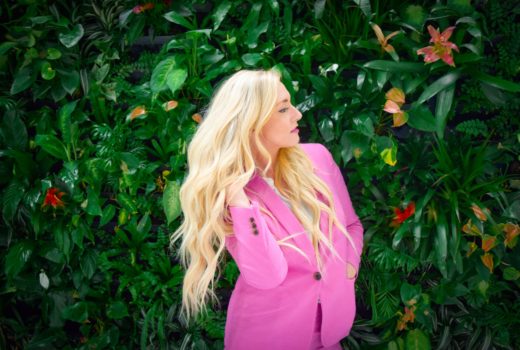 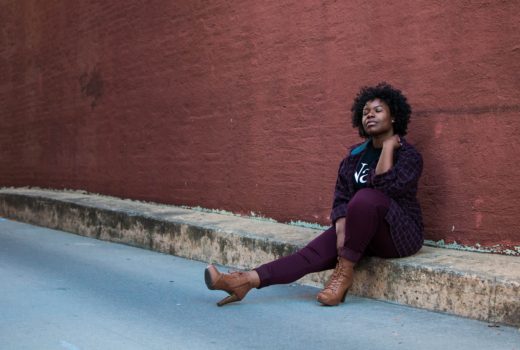