Beauty for Ashes – How I Survived an Abusive Relationship 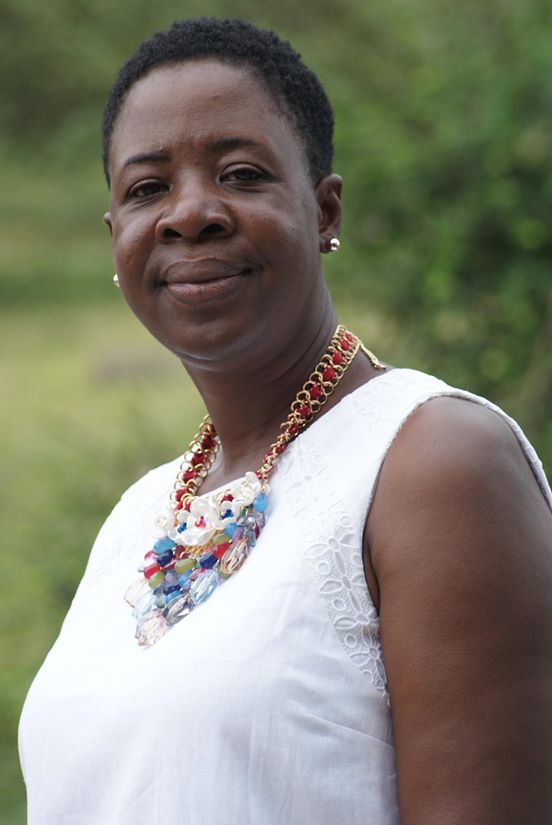 It was a Sunday afternoon this group of women would not soon forget.

They gathered at the invitation of Onika Mars, the owner of ELONIS International, a booming men’s and women’s fashion boutique.

But it wasn’t the clothes or fashion that brought them together that day.

These women were all there to discuss the damaging impact of domestic violence.

It had been almost eight years since Onika left her abuser, though this would be the first time she’d host an event to share about her journey.

Her idea, “Come Sit and Chat with Onika” would be the first of its kind in a community where many abuse victims are forced to cope with their pain alone.

For most of the women in attendance, this was the very first time they were able to speak about what they endured.

It was a night to not only see but hear that they were not the only ones abused by a loved one.

And since October is Domestic Violence Awareness Month, I asked Onika to share more about her story so we can continue to break the cycle of suffering in silence.

THIS IS HER JOURNEY: When did the abuse begin in your relationship?

ONIKA: My ex fiancée and I were together for 13 years. But even before we started dating, I was warned by a few of my friends that he had a history of being abusive to other women.

Honestly, I didn’t listen to their advice.

I wanted to give him the benefit of the doubt and the longer we stayed together, the more invested I became in him and the relationship.

The abuse, which began as verbal abuse, started maybe 4 or 5 years into the relationship.

THIS IS HER JOURNEY: Looking back now were there any red flags that you missed?

He tried to isolate me from my family members. Also, there was always an issue when it came to me hanging out with friends and co-workers (both male and female).

Something as simple as greeting a friend in public with a hug, or visiting my parents without him, would lead to a fight or an argument.

Beside those things, he wanted me to be a stay-at-home mom to our two sons.  But that was another tactic to have more control (this time financially) over me.

At the time I didn’t understand all these factors combined were the beginning stages of abuse.

THIS IS HER JOURNEY: You stayed with your ex, long after the abuse started. What was your breaking point and how did you find the strength to walk away?

ONIKA: To some degree I was blinded by what I thought was love.

Not only that, I grew up thinking the ideal family meant getting married, especially if you have children with someone.

I wanted that traditional home for my sons and myself. So I tried to make things work.

After I had my second son, that’s when the physical and verbal abuse got a lot worse.

Because of the abuse, I was becoming an increasingly angry person and so were my sons.  At home there was a never ending cycle of arguing and fighting. At times it was even in front of our kids.

As a mom, I knew I couldn’t keep my boys in that kind of environment. I couldn’t let my fear of starting over, or having to leave a relationship after so many years, keep me in a dangerous situation.

Survival became my only concern.

I didn’t worry about what people would think or say about me.  All I cared about was getting myself and my kids out of that situation alive!

And while it didn’t happen overnight, I eventually packed up my boys, left everything behind, and moved back to my home country to start all over.

THIS IS HER JOURNEY: Talk about the effects the domestic violence had on yourself and your two sons.

ONIKA: I was angry. Very angry. And so were my kids.

We were all hurting – the boys from missing their dad and the only place they knew as home. For me, as a mom it hurt to see my kids that way.

I broke down every time they asked for their dad; since my boys were so young I would have to constantly explain to them why mommy and daddy could no longer be together.

And on top of having to worry about my sons, I had to rebuild myself emotionally, from the verbal (and physical abuse) I lived with for so long.

Life gradually got better, as I grew closer to God. I started attending church regularly and grew extremely close to my Pastor’s wife.  She became my pray partner and one of my biggest supporters.

I also started counseling for both my boys and myself and was intentional about spending quality time with them.

I started opening up to my parents and my sister about my abuse in its entirety. That transparency became a big part of my healing process.

The more I talked about my experiences, the more at peace and whole I became.

THIS IS HER JOURNEY: What advice would you give to someone in an abusive relationship?

ONIKA: I think sometimes people downplay how damaging verbal abuse can be, but any abuse -whether physical, verbal, or otherwise – is totally unacceptable.

Abuse has nothing to do with your race, gender, income, education. Abuse can happen to anyone.

If you’re in an abusive relationship, seek God and get out of it! PERIOD.

I know what it’s like to want things to get better in the relationship.  But sadly, if you stay, things will only get worse.

Your abuser is the one with the issues. And because he/she doesn’t recognize the need to change, they will continue to blame you for their behavior.

God will make a way for you somehow! I mean, look at my situation.

I had no plans to pick up my entire life and move back home. But since leaving, God has given me double for my trouble.

So whether you’re a man or a woman, it’s important to know you deserve better!

Get back to loving yourself and become the great individual God created you to be.

IF YOU OR SOMEONE YOU KNOW IS IN A VERBALLY OR PHYSICALLY ABUSIVE RELATIONSHIP, DON’T WAIT TO REACH OUT FOR HELP. 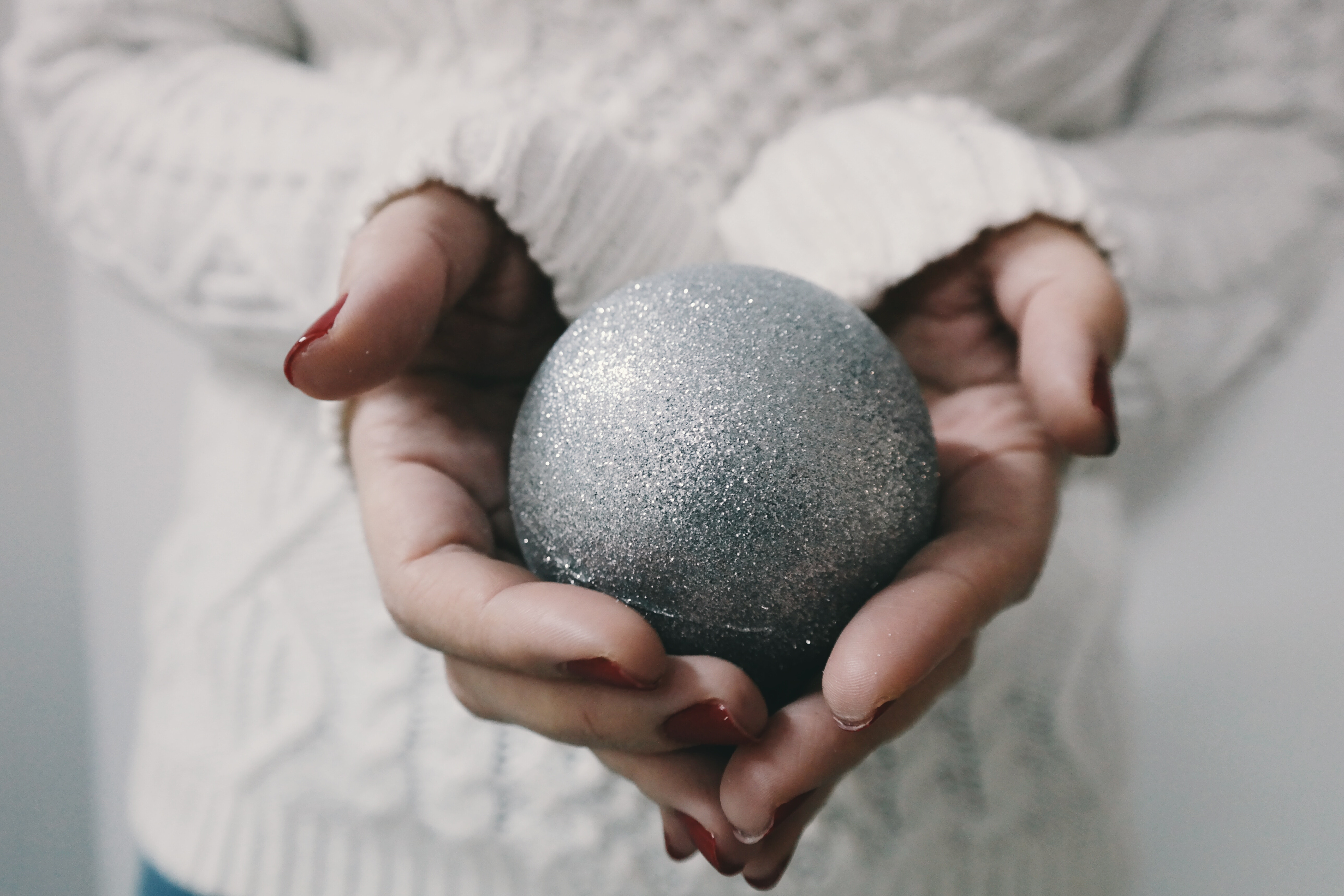 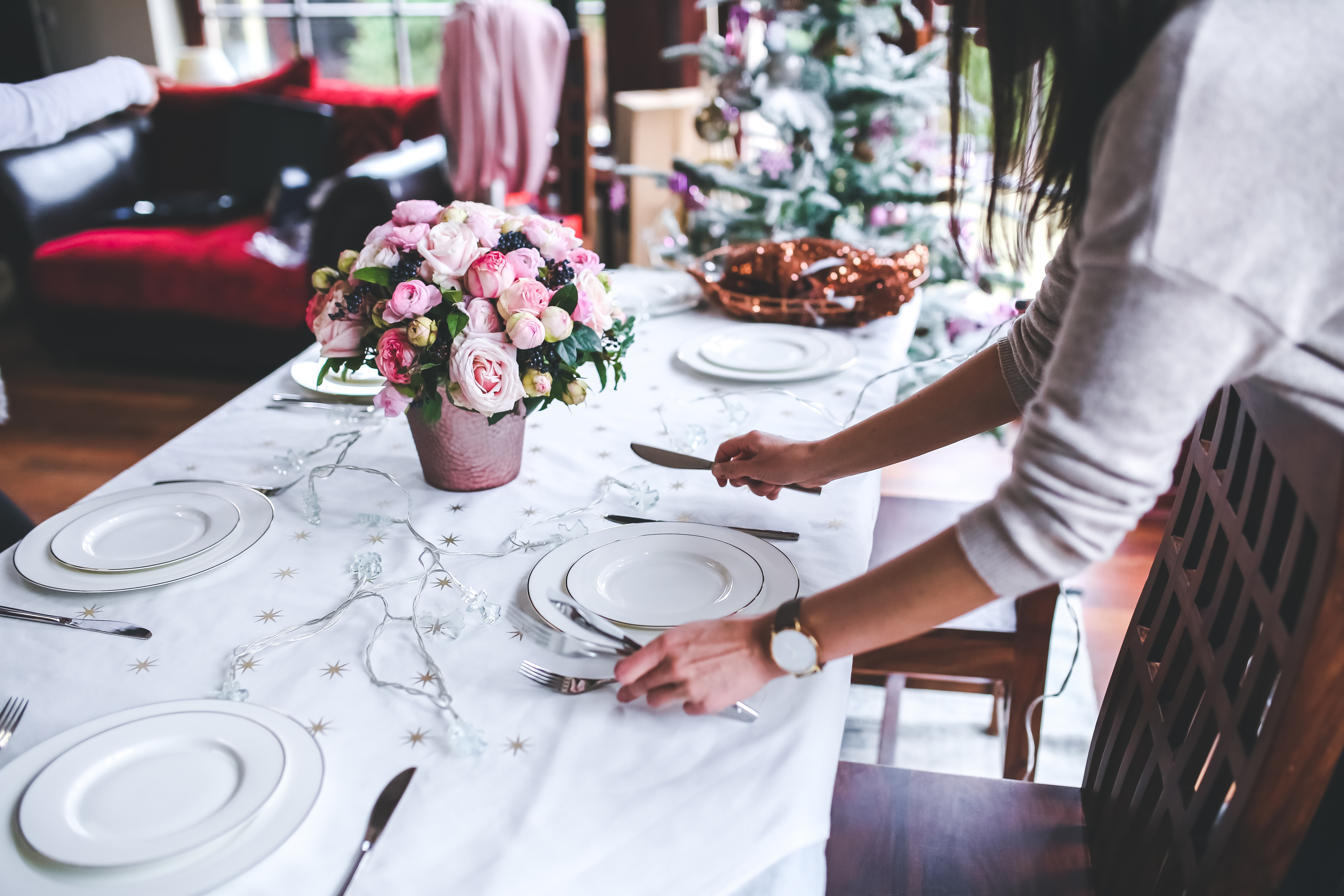 Healing Through The Holidays 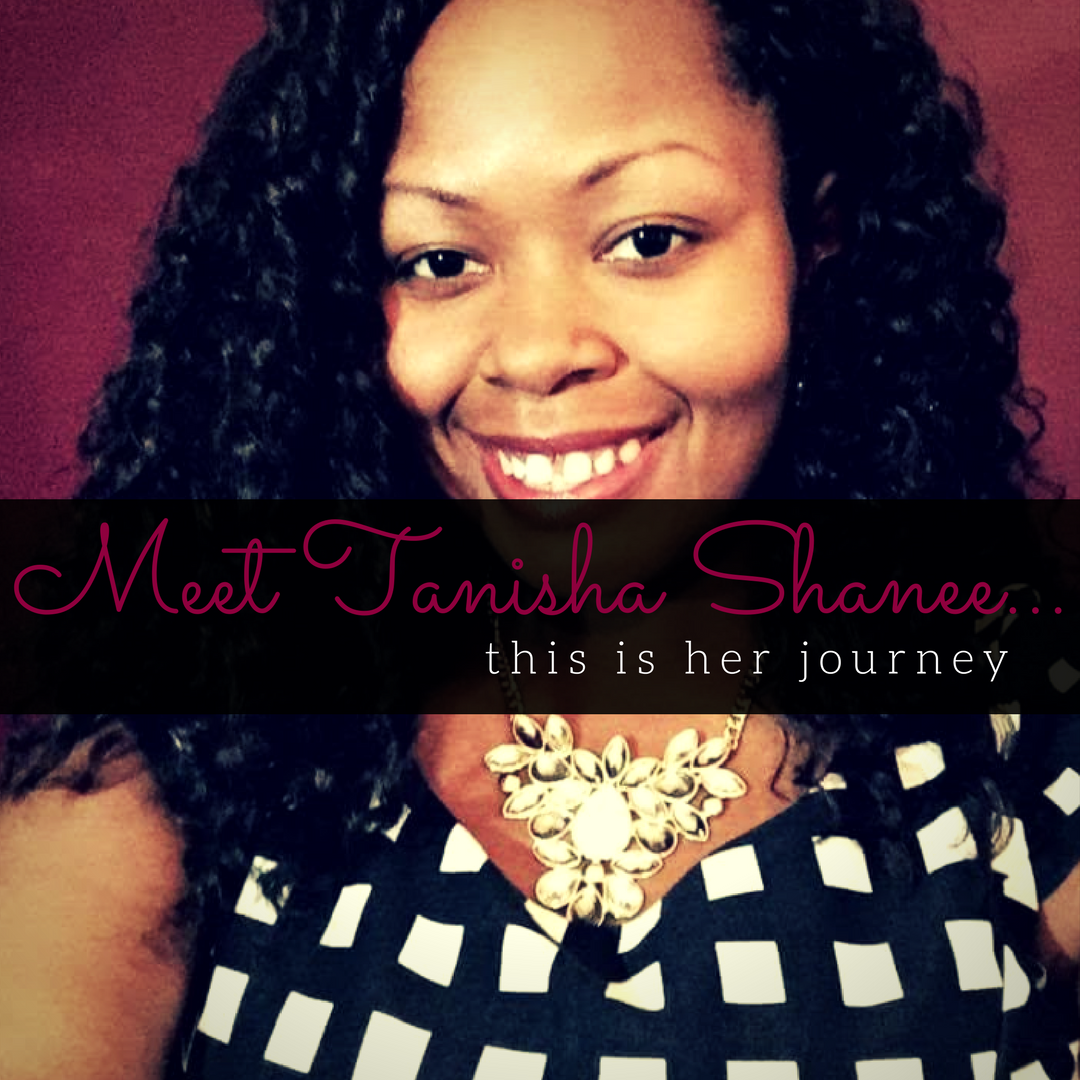 One Word that Changed Mother’s Day For Me