by
This Is Her Journey 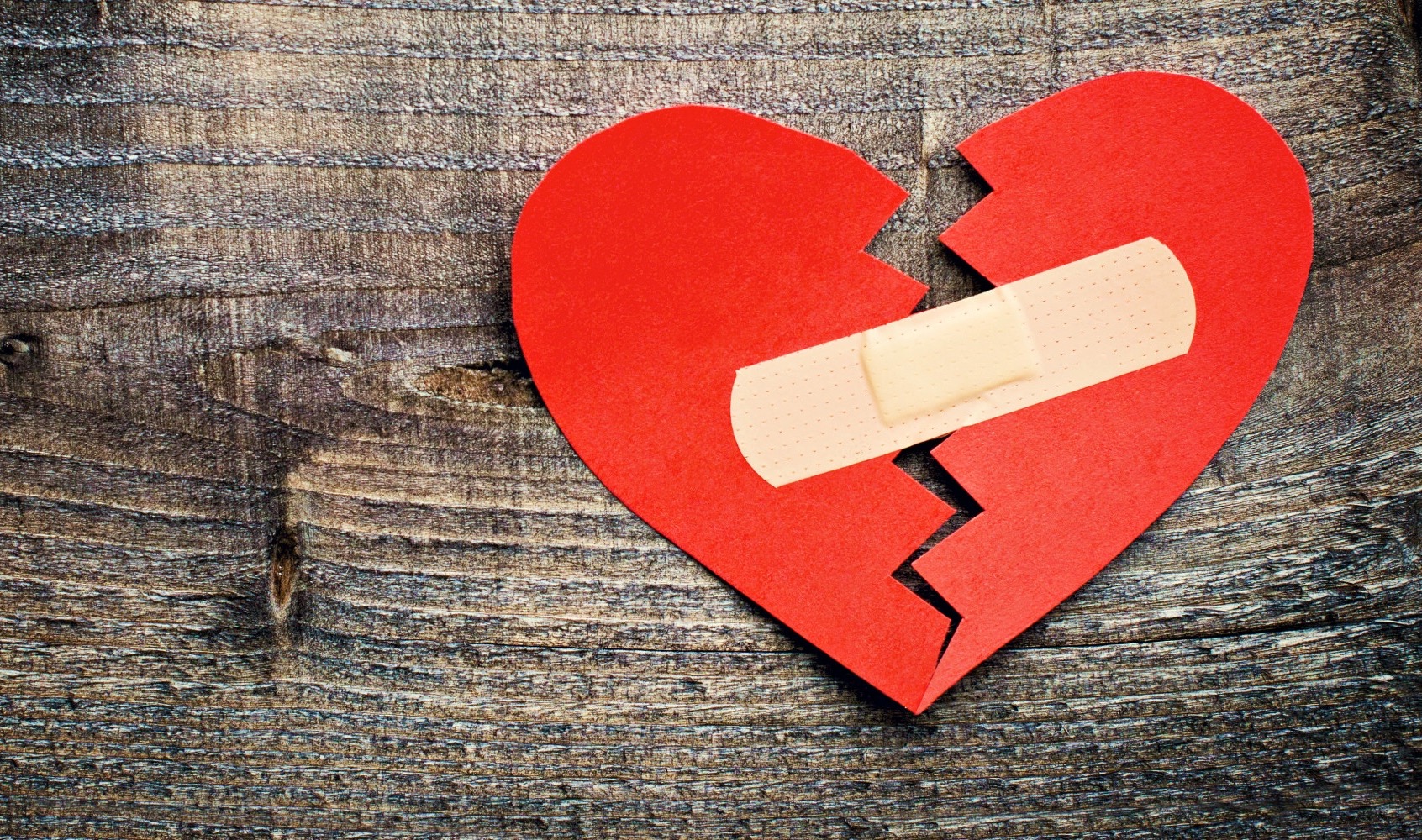 Have you ever had a moment where you were just blown away by something God did? Something so unexpected yet incredible that you knew it was only Him?

I recently shared my story about a Facebook challenge that forced me to reexamine my relationship with my daughter’s dad. (CLICK HERE to check out The Facebook Challenge I Wanted to Ignore)

For weeks, I hesitated to complete the challenge.

Will he pick up my call and will it even make a difference?

What if I’m opening up myself to be hurt again?

Despite my efforts to shake off the challenge, I knew it was something I had to do.

My daughter had a nagging cough that was about to enter its third week.  To be safe, I made an appointment to take her to the pediatrician.  Normally I would just handle situations like these on my own, but I used this as an opportunity to reach out to her dad.

Even though he doesn’t live in the same city as us, I did everything I could to make him feel involved in what was going on.

When all was said and done, I thanked him for his help, not just in this situation, but for his overall efforts as a dad.

I could tell my ex wasn’t quite sure how to handle my kindness.

This was the first time in a very long time we had a civil exchange, so I wasn’t completely surprised when he didn’t seem overwhelmingly impressed by my gesture.

Life for the past three years had been dictated by our lawyers and the family court system.  Every decision I made had to be carefully calculated.

I had to be tough, always on the defense in anticipation of the next battle.

I developed walls to protect myself and every interaction with my ex was transacted from behind those boundaries.

But with one small act, they started to crumble.

Physically, it was as though someone started removing the burdens of resentment and anger I didn’t even realize I had been carrying.

So I kept looking for more moments where I could appreciate my ex as a father. I used every opportunity – little things really –  where I could, express my gratitude for his involvement in raising our daughter.

Nothing I said seemed to make any impact though.

I started second guessing my decision.  Maybe this challenge wasn’t such a good idea.  And maybe my walls weren’t such a bad thing after all.

Just as another battle was about to begin in my mind, I made the choice to go against my feelings.

Just as another battle was about 2 begin in my mind I made the choice 2 go against my feelings.

The challenge had became bigger than my ex.  This was about me now.  I needed to step out from behind the walls to live completely free from the hurt of the past.

I kept initiating interactions with my ex, even if his response wasn’t what I was hoping it would be.

Then, when I least expected it, my ex reached out to me. In utter shock and disbelief, I read message after message about how much my words impacted him and how appreciative he was of my efforts.

Since then, we’ve progressed from texting to brief but cordial phone conversations. And while it will still require a conscious effort on both our parts, I am cautiously optimistic that in time, we can continue to improve how we communicate and co-parent.

As for my walls, I’m still trying to find the right balance between Proverbs 4:23 and continuing to walk in forgiveness towards my ex. I know its wise to guard my heart but I now realize how much more fulfilling it is to live life without the restriction of hurt and pain.

The greatest part about this story was my ex’s response didn’t come until after I posted my original story. (And no, he didn’t read the blog – we’re not that cool yet.)  It was as though God was saying you did your part so now let me do mine.

I know forgiving someone who hurt you can be tough, especially when you still have to see or interact with that person.

But I also know forgiveness is truly something that is more so for your benefit, than for that individual.

So whatever grudges you may be holding on to, forgive- forgive yourself, forgive that person – and move on to enjoy your life.

And to think, this all got started thanks to a simple Facebook challenge on a friend’s status.

This Is Her Journey 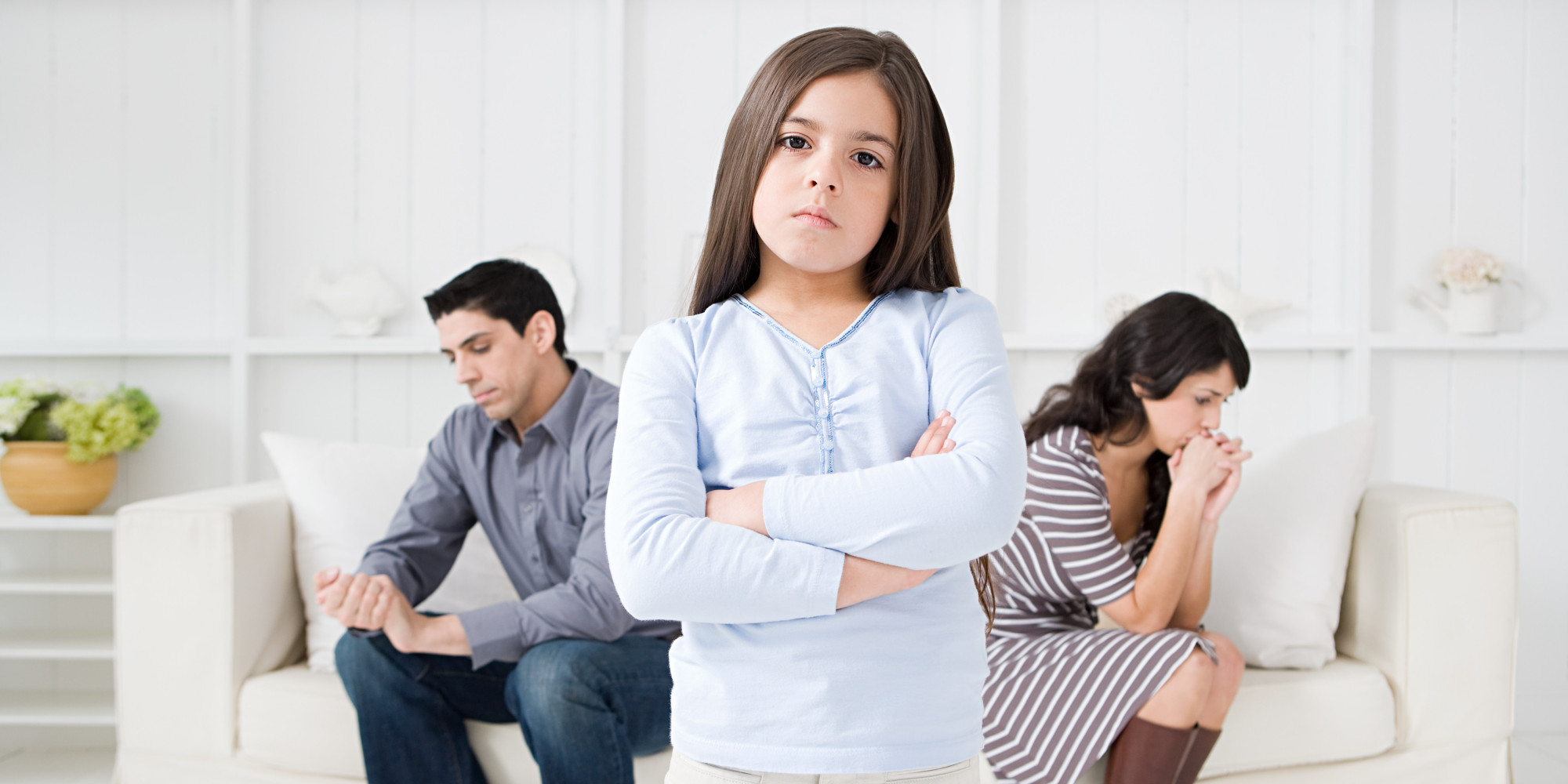 Why Did I Have A Baby With Him? Tips to Help You With Co-Parenting. 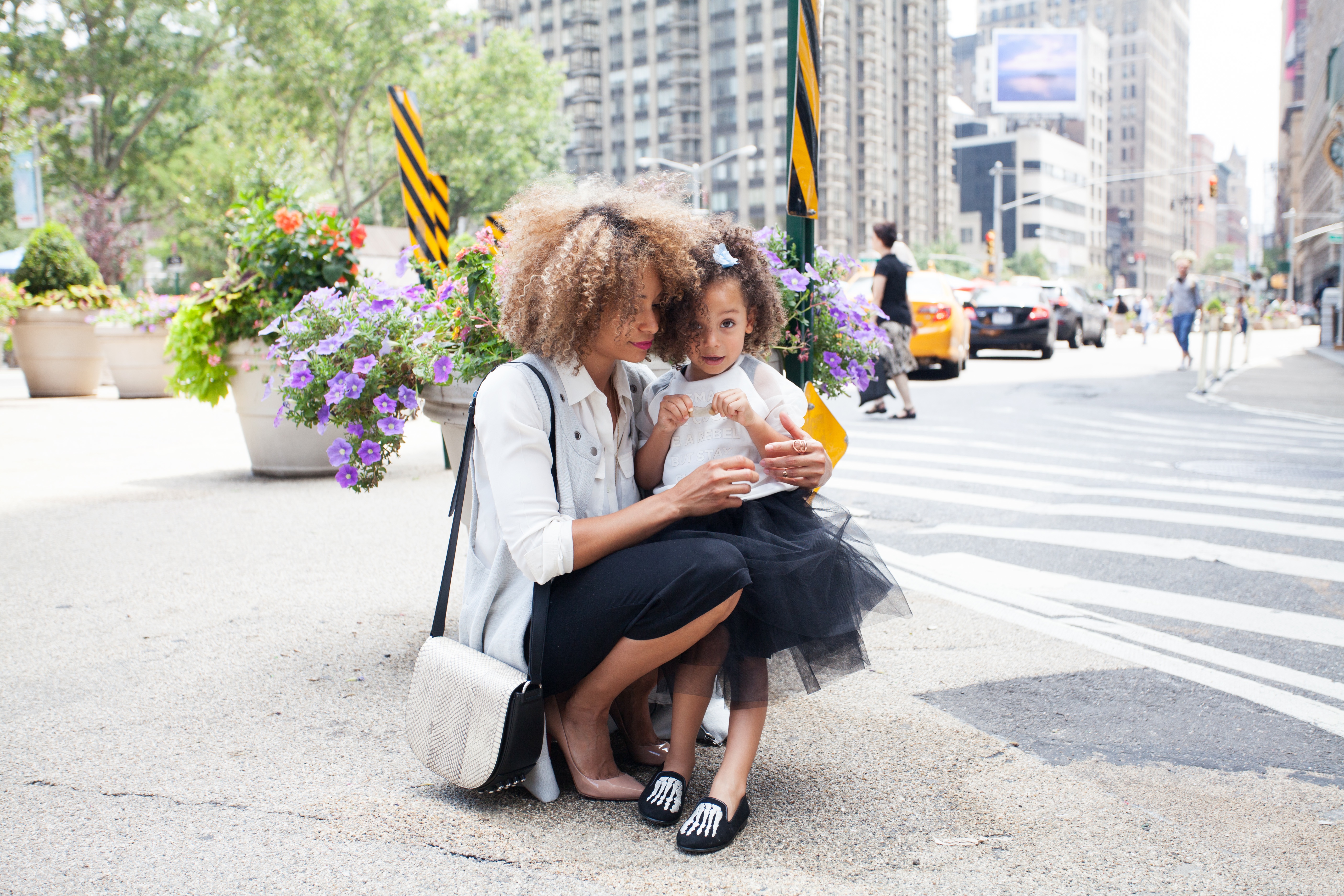 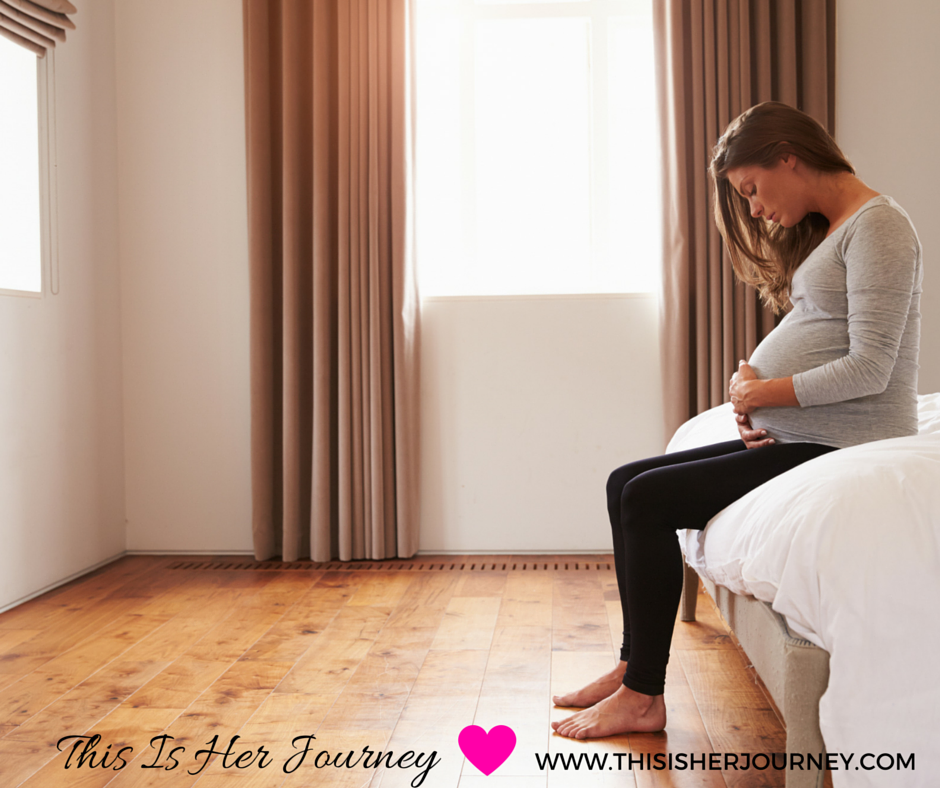 Having His Baby But Not His Heart